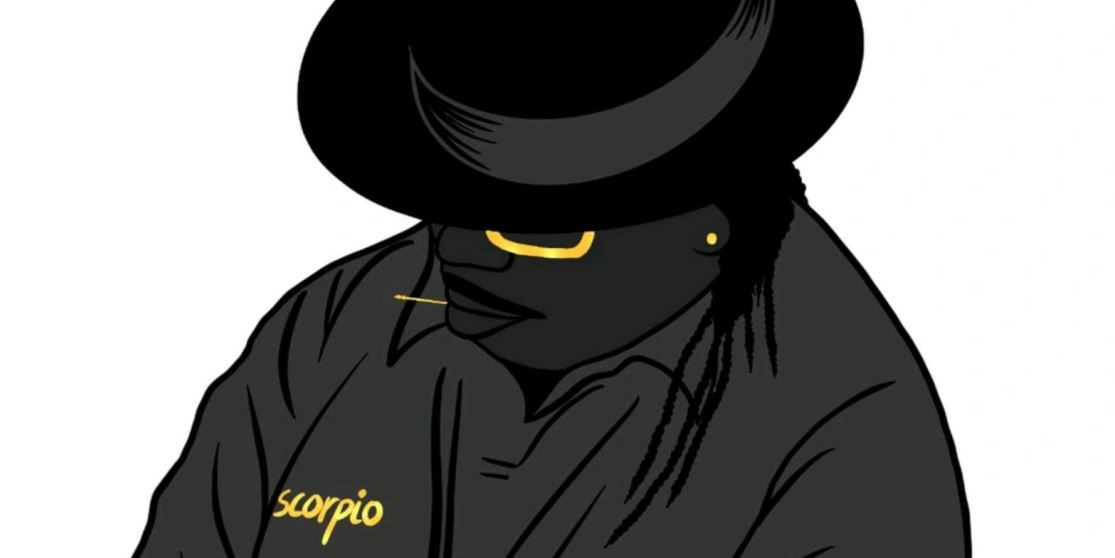 Scorpio was born and raised out of the South Bronx, New York, the birthplace of Hip Hop. He was influenced by many great music legends and his initial Rap recording was based around all the great stories he heard, creating energy that engulfed his entire hometown and the Hip Hops Spirit was forever etched into his Soul.