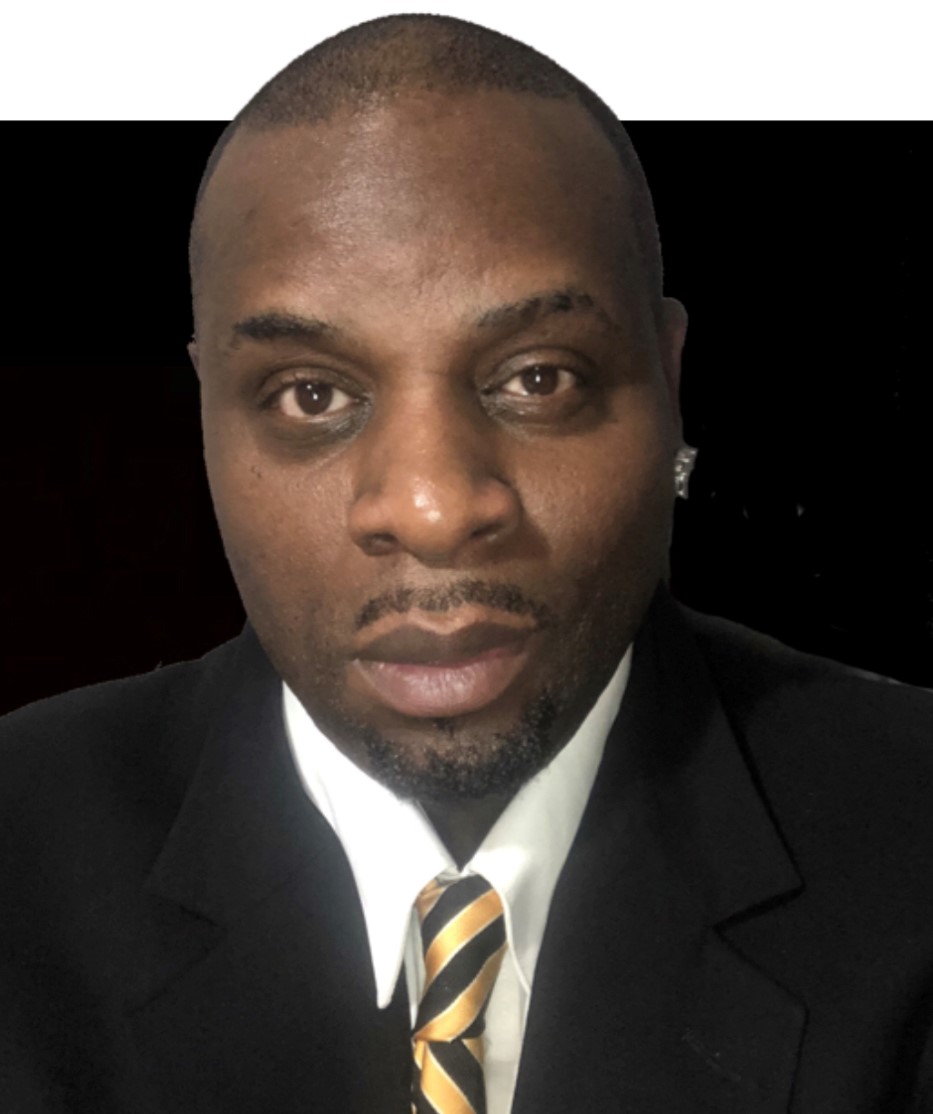 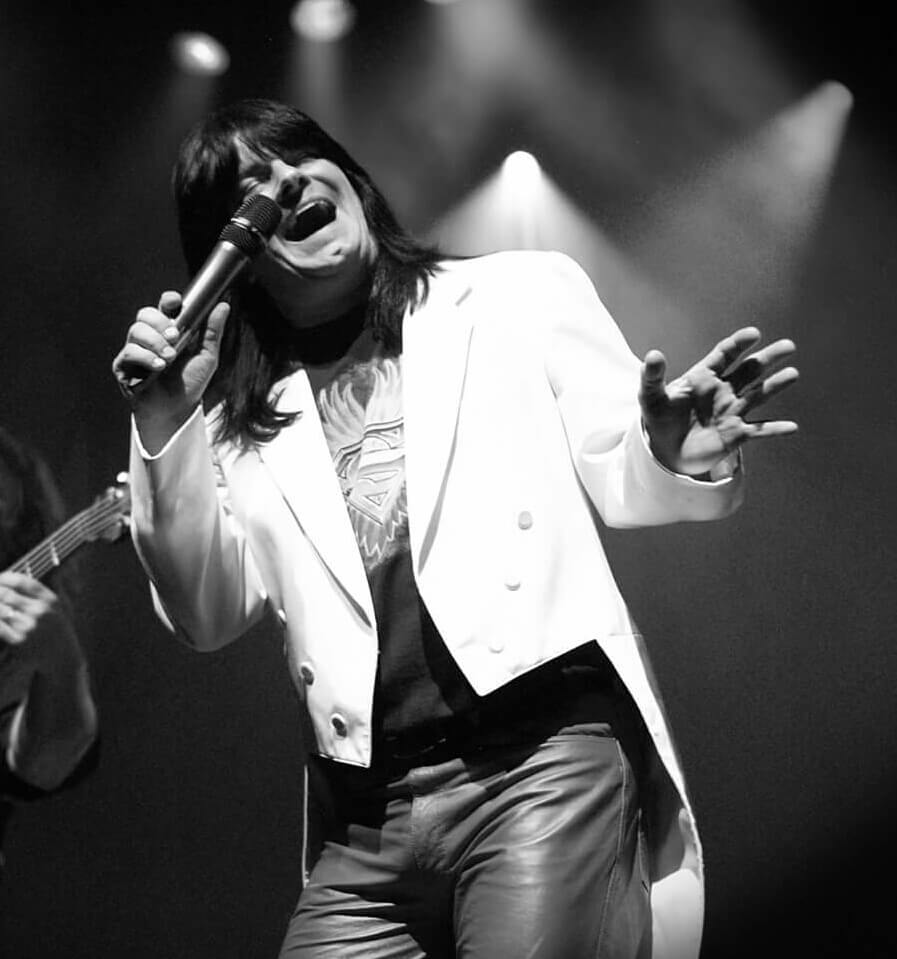 Harlem born southern raised singer drenched in the soul and blues of Lenny Williams, Marvin Gaye & The Temptations, Whom writes with a possessive passion of a lost soul with only music to save his own soul. Kyle Rifkin voice is two decades of some of the most mystifying voices of the past you once knew and now know, to name a few Sam Cooke, Gerald Levert, Louis Armstrong and more. Kyle Rifkin is the R&B voice of many singing soldiers of today. 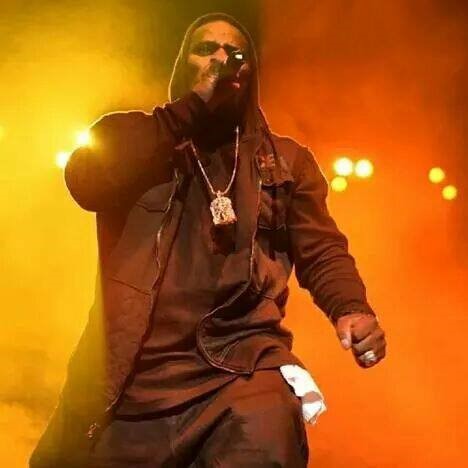